The Solu-Blu™ Series of instruments combine rugged design, ease of use and versatility, all in a single sensor package. The measurement of all gases dissolved in a liquid is facilitated by a semi-permeable membrane that allows gases to transfer from water into a gas head space where the measurement is made.

Unlike other total gas pressure probes, the Solu-Blu™ TDG is not affected by increasing hydrostatic pressure. It can be used in a range of liquids ranging from fresh- and salt-water to industrial fluids such as oil or hydraulic fluid.

The Solu-Blu™ TDG probe is designed for long-term deployments with simple, stable and accurate results. 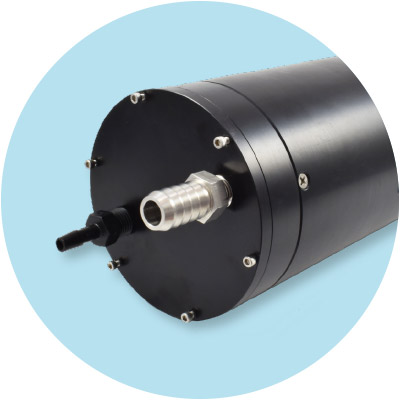 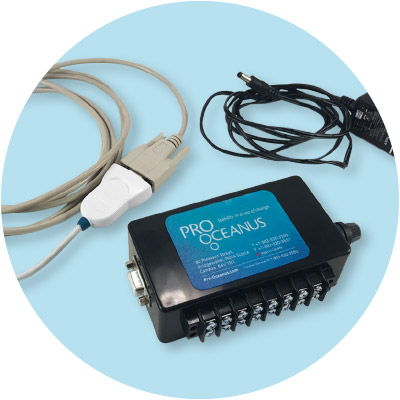